Fact About Carnation and Mother’s Day

Fact About Carnation and Mother’s Day

It is very common for daughters or sons to give a bouquet of Carnations for their mother during the Mother’s Day to honor and appreciate their mothers. Carnations available in several colors such as pink, white, red, yellow, and purple, but he pink Carnation is always the most favorite and popular one when it comes to Mother’s Day flower gifting. 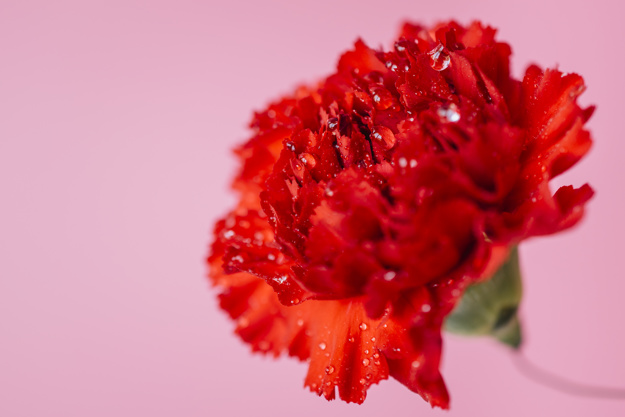 Each color of Carnation holds a different meaning, though. And even though Carnation in the white color is beautiful, you can’t use them if your mother is still well and alive because the white Carnation meant the mother is deceased. Meanwhile, the pink Carnation is the best one in representing a mother’s love to her child.

Generally, the Carnation flowers are about love, good luck, and gratitude. That’s also the reason why Carnations are very widely used for celebrations like the Mother’s Day. The history of why this flower become associated with Mother’s Day is varied. But Anna Jarvis, who was a social activist that worked the campaign for declaring Mother’s Day in the United States is absolutely a part of it.

Carnations are known to be the favorite flower of Anna Jarvis’s mother. Anna Jarvis was in deep sadness when her mother died and regretted that she was not in good terms with her mother just before her mother passed away. This was one of the reasons why she worked so hard in declaring Mother’s Day as it is the dream of her mother to introduce a “Mother’s Day” in America, to honor and appreciate all the mothers. Finally, the Mother’s Day was officially declared in 1913 in America. And it started to spread all around the world and celebrated worldwide.

It is believed that because Anna Jarvis used to send about 500 white Carnations to the church where her mother taught Sunday school in West Virginia. Carnation as the official Mother’s Day flower has been popular ever since. Carnation flower then considered having special meaning and importance as the Mother’s Day flower gift.